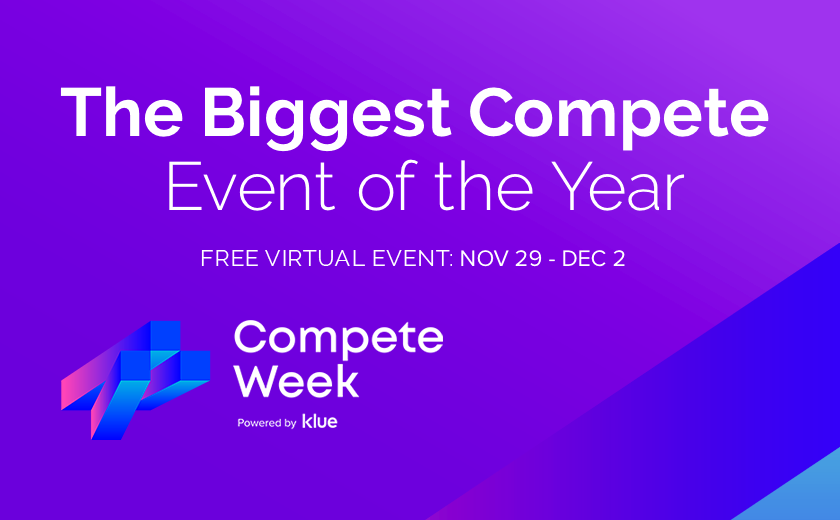 In life, as in football, you won’t go far unless you know where the goalposts are.
Arnold H. Glasgow

We are well in to the drive for the Vince Lombardi Trophy and the anticipation, team spirit and charge for the ultimate goal reminds me of the build towards launch. The early-season/pre-launch optimism of management, sponsors, team members and audience/fans grows with every win. It is there, at this anything-is-possible moment, where we can imagine a parade, a trophy, a this-is-the-next-iPhone review on TechCrunch.

It is easy to generate early-stage excitement, but it’s the battle against languor and distraction that challenges even the most motivated players.

The business-sports analogy is a strong one for many reasons: a public stage, high risk/high reward, regulatory involvement, competitive strategy and, of course, money. Big money: 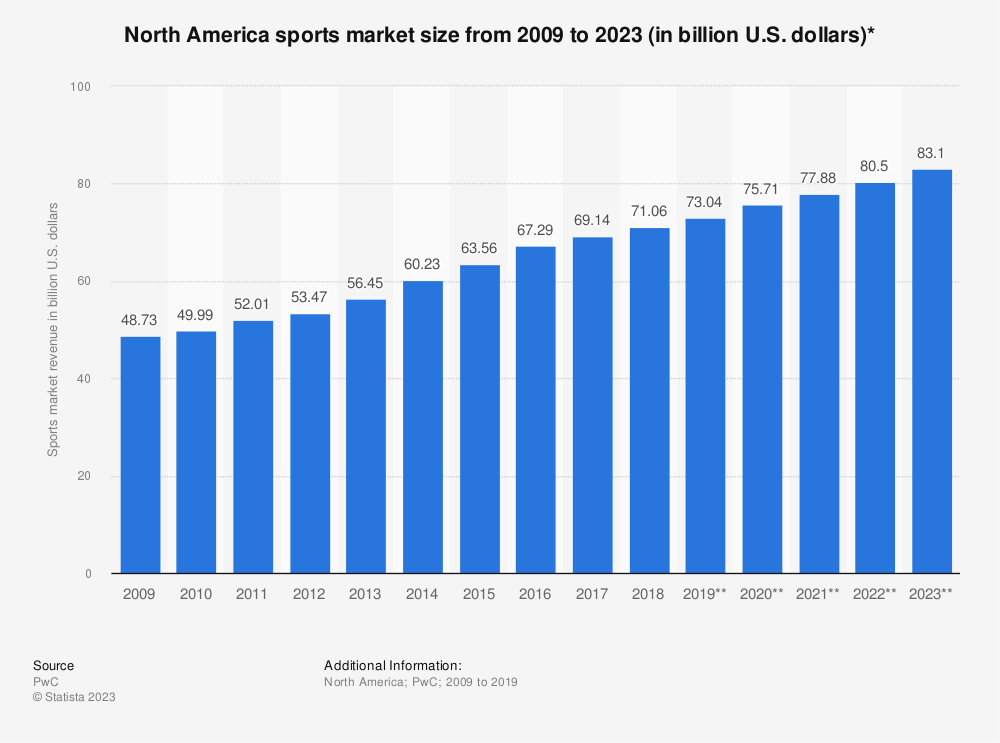 Turnover is common in both business and sports. Losing a colleague is disruptive, but a clear and consistent company culture makes it easier for newbies to integrate. If your lead developer is lured to the Valley or your fan-favourite WR is suddenly traded, it leaves a big gap. On-boarding new talent requires a significant investment of time, money and good will. If you’ve dedicated resources to building a collaborative environment, this is where it pays off. Everyone knows what to do and what success looks like. Each team member is facing the same way and can jump in to help out wherever needed.

Auto-gratification and shortened attention spans have spoiled consumers into expecting only the quickest, the shiniest and the very best. When you’re only as good as your last campaign, the pressure to maintain consumer engagement is high. If you’ve built a culture that nurtures relationships and maintains a high-level quality control at every touchpoint of that relationship, then you’ve probably built a loyal fanbase. If you’ve ignored important touch points, your customers are less likely to stick around.

Hot markets demand results, so unless you’re the Dallas Cowboys, the onus is roundly and consistently on you. Smart brands use social platforms to encourage fan involvement, influence sentiment, promote off-season events and appearances and offer merchandise promotions.

The rebrand: what could go wrong?

30 years ago, Coca Cola self-sabotaged their brand when they re-launched with New Coke. Their number one competitor gained market share and the whole mess quickly became a study in what not to do. See also The Gap circa 2010.

Most team logos are often tweaked so subtly that few notice; they evolve over time rather than being thrust in the face of a resistant fanbase. Of course, sometimes a rebrand is necessary. As the 3rd most valuable franchise, Washington stands to earn much more on the sale of newly branded merchandise while the cost of rebranding the Washington Redskins completely is estimated to be under $5 million. Those numbers certainly don’t tell the whole story, but if you factor in the social and political advantages (and, one might argue, basic corporate responsibility), then the choice seems obvious.

Great! Now do it again.

Well done, you! The product is a success and life is as good as it will ever be. Seriously. The attention span of even the happiest consumers is short and you have to up your offer or a competitor will lure them away. Apple followed the 2001 launch of iPod with two more big wins: the iPad and the iPhone. Apple is a pro at many things, not least of which is building anticipation for their release events, whether the product and/or updates are that significant or not.

It’s daunting to come off a win and realize that now you’re expected to get a touchdown every time you’ve got the ball. Since 2001, the New England Patriots have won the Super Bowl four times; three others have won twice. These are the exceptions though, and while you should always focus on the win, it is important to remember that in customer success, a bunch of small victories can be more impactful than one big ticker tape parade. After all, who’s going to clean up all that confetti?

Disruptive regulations, category challengers, politics, social movements: these things can—and eventually will—impact your ability to deliver as planned, on budget and on time. Did Google just scoop your amazing IoT platform? Are there rumblings of a new franchise down the interstate? Is ping pong poised to make a grab for those big season ad spends? It helps to have an inside view into the competitive landscape.

Trademark issues, system obstacles, new shoot-out rules…all of these can upend a launch or require a reset. New collateral might be required, or a new content strategy that addresses the change to your core audience.

The NFL introduced 15 new rules this season, one of which could ultimately decide a game. The updated point-after attempt (PAT) rule moves the line of attempt back to 33 yards from 20. Some predict a drop in success rate from 99% to 93% based on kick stats—this will absolutely impact the final score of potentially very important games.

Everybody makes mistakes. If you’re lucky, no one’s paying attention anyway and you can move on, abashed but unharmed; if you’re a household name, the damage is likely to be longer-lasting (unless you’ve a stable of famous fanboys to champion your cause.) If you’re lucky, your company culture encourages—even rewards—risk, even when it does not succeed. From mistakes or ‘failures’ come learning opportunities that can result in wins. So, unless you do something so dodgy, misguided or galactically stupid today, your mistake will be forgotten quickly and you will go on to do something totally awesome tomorrow. 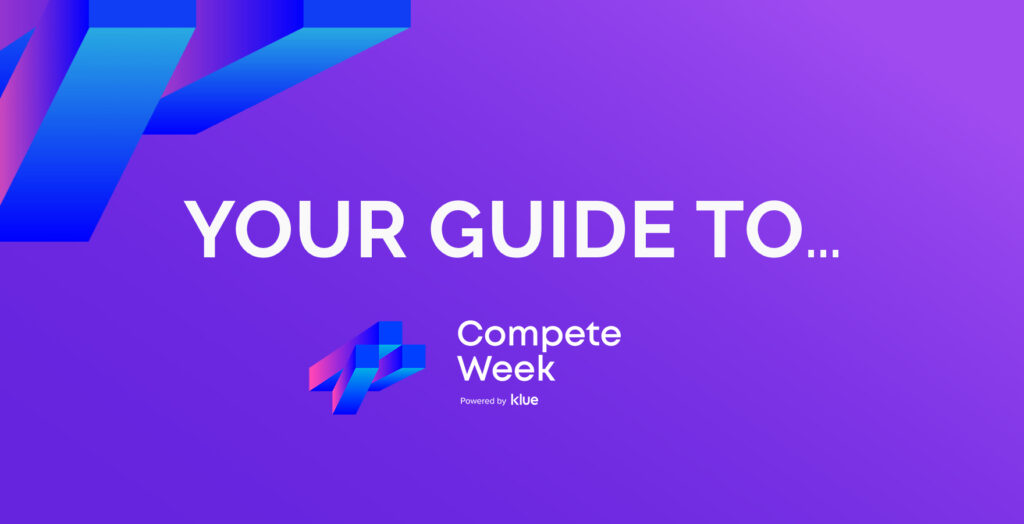