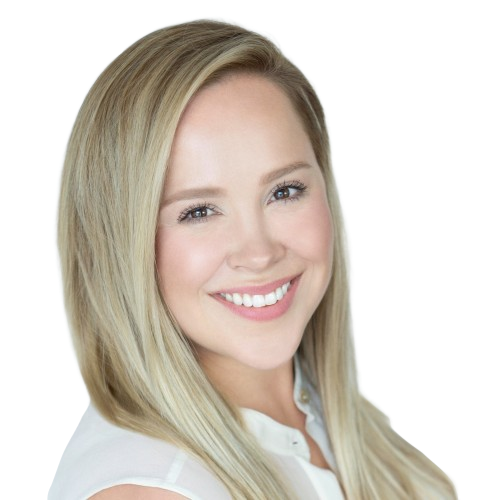 When Michelle Pietsch began 2022 as the Vice President of Revenue at Dooly,  she assumed she would end the year in the same position.

Fears of an economic recession and a slew of layoffs in the tech sector made for a different outcome.

But Michelle’s story is not one that ends at Dooly — it was just the beginning.

Now as a founding partner at Minot Light Consulting, Michelle has turned her years of professional experience into an agency devoted to GTM strategy.

She sat down with host Jody Geiger to talk about:

Check out past episodes and more great compete content like Winning as Women only on the Compete Network.

« Back to Show Home