When your competition f*cks up, you have three choices 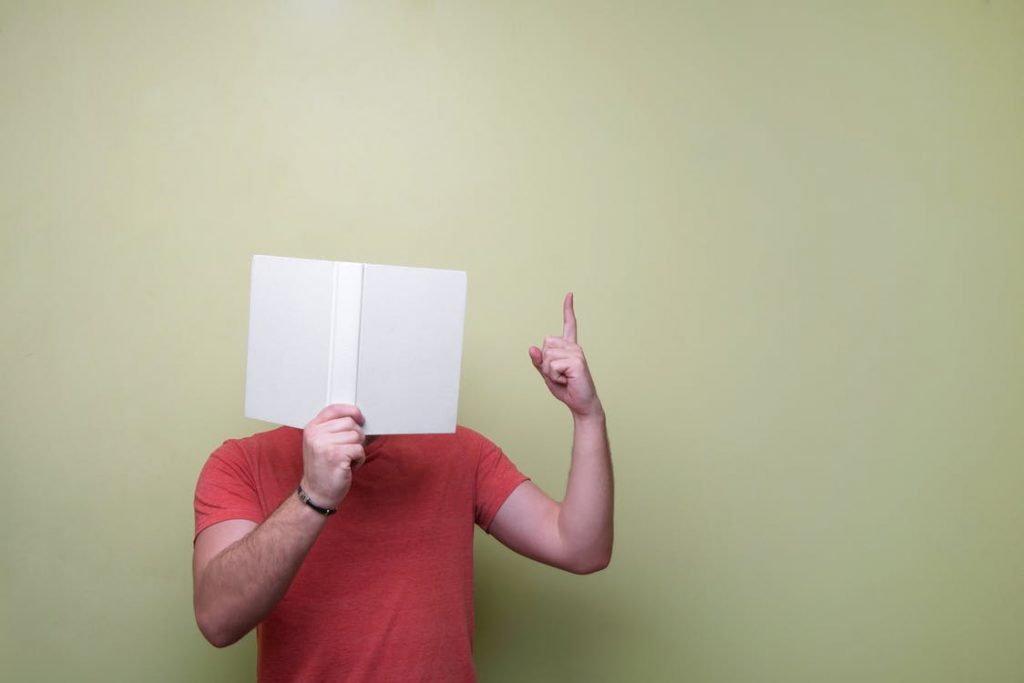 It happens. One day you can be locked in heated battle with your competition, unsure of the outcome and anxiously reviewing the path that led you here, to this precipice; and the next, you can be standing, agape, as that same foe makes a mistake so big there may be no recovery available.

Your reaction will obviously depend on the scale of error. Did the competition commit the completely inappropriate yet ever-popular social appropriation of a sacred holiday to hawk their wares? Maybe they spent millions on a new logo that everybody hates? Replaced a beloved product with an awful new one? Shaded Beyoncé? (That last one – leave it alone. Never, ever get involved in that Beyhive sh*t. You won’t win.) Perhaps your rival is slowly imploding in a series of calamatous—possibly illegal—mistakes, while you watch, incredulously, nervously, gleefully. When faced with this gift, you have three choices. Three ways to ignore, manage or exploit the situation. Here they are:

Get the hell out of the way and let it happen. Preferably, gloriously, in slow motion, while you sip your Schmoylent.

Act superior in every way. Drop hints here and there that, while you know what’s going on over there, you absolutely refuse to wade into the fray. You are above it. Except. Perhaps a well-timed shake of the head or look of wide-eyed amazement in sync with your audience’s reaction. Don’t over play it, though. Push buttons through ‘sources’ or publish ‘funny and harmless’ memes.

Lite ’em up! Embrace the impulse to pour gasoline on the fire and make sure everyone understands the enormity of the mistake. Never miss a chance to emphasize the bad judgement and irresponsibility of your rival’s actions. Tread carefully here. It’s not a subtle stance and should be used sparingly.

Whether it's at Sales Kick-Off or another meeting throughout the year, you get a very short time to present your product marketing initiatives to Sales. …

Competitive Battlecards 101: How to Spot a Competitor Battlecard Template

We’re in week twelve of our Competitive Battlecard 101 series and this week we’re featuring the How to Spot a Competitor Battlecard. If you haven’t yet, subscribe…

The Warning Sign That Your Competitors Are Closing in on You

Do you know the warning signs that competitors are changing their positioning strategy to erode your market share? In this post we’re going to review…

Watch a Webinar about Klue.

Watch a quick video about Klue.

It's like a demo but without the human interaction.